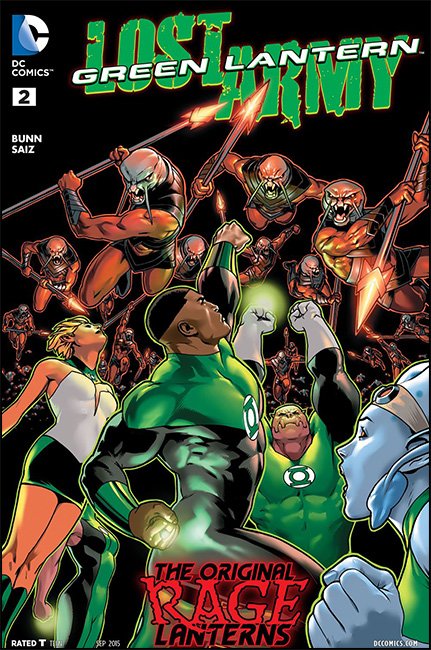 GreenLantern.Co has got a review of the latest Green Lantern: Lost Army comic book, by Cullen Bunn and Jesus Saiz. Check it out.

“Speaking of the Marines, I’d like to pause on this scene and address something. There seems to be a group of people who have a problem with John Stewart’s Marine background coming into stories. To them, I say this:
John Stewart was in the Marine Corps. That is a huge part of his character now, thanks to his success on television. As such, it’s going to come up in his stories. His time as a Marine naturally shapes his perspective just as it would for most people. I’m not sure why that’s such a problem, but if it is… I don’t know what to say, except that maybe the character just isn’t for them. Batman is a billionaire. That comes up in his stories, yet I don’t often (ever) see a people complain about that. If someone writes John as a one-note character with nothing else to him, then that’s a problem with that writer. Fortunately, that isn’t what is happening in Lost Army.”

Be back for more! 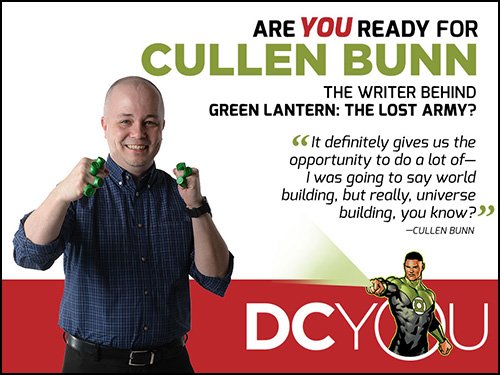 Surprisingly, DC Comics has chosen to actually promote Green Lantern: Lost Army in their DC YOU campaign. Writer Cullen Bunn has done an interview with them that gives some information about the series. Check it out at the link below.
Are You Ready for Green Lantern: The Lost Army’s Cullen Bunn?

In other news, Green Lantern Corps Volume 6: Reckoning is out. 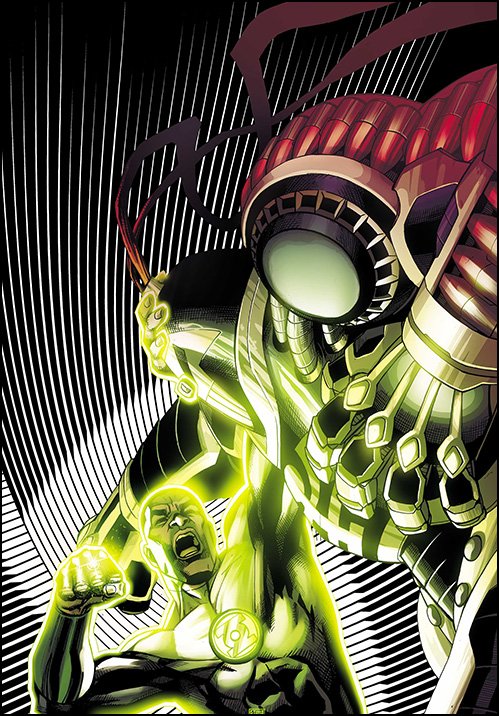 This is a collection of Green Lantern Corps stories that finishes up the excellent Van Jensen, Marcelo Maiolo, and Bernard Chang run. No John Stewart fan should be without this, so be sure to pick it up.