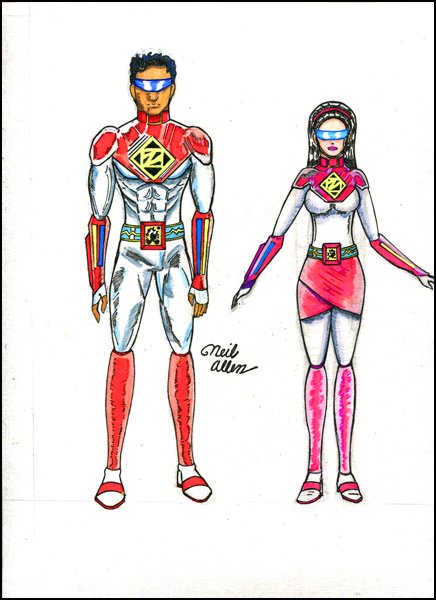 I’ve been working on GreenLantern.Co for about three years and I’ve really grown as a person in that time. I’ve realized more and more realities about the situation surrounding characters like John Stewart.

For years now, we John Stewart fans have fought and campaigned in the name of the character we adore so much, and impressively at that. It was Joshua Hale Fialkov’s sacrifice and our outcry that prevented the character from being killed in 2013. Our cause has gotten the support of famous, multi-million dollar actors like The Rock and Tyrese. So many people have let DC and WB know how they feel about John Stewart, and guess what. It doesn’t matter. It never did. None of it was ever going to have any effect worth a damn. A couple covers here, an interrupted limited series there, a worthless cameo in Justice League over yonder. That’s about it.

At the time of Van Jensen’s Green Lantern Corps run back in 2013, I was super excited. At last, Geoff Johns left Green Lantern, and I thought we would finally get a quality comic with John at the center, which would explore and advance his character. I believed that was long overdue after nine years of suffocation. Alas, what we ended up getting was the same old song and dance. Jensen’s run lasted some 27 or so issues and was cancelled. Considering that run in retrospect, it wasn’t quite as good as I remember it being. Not entirely due to Van Jensen and Bernard Chang’s efforts, but largely because of constant interruptions of the story so DC could push crossovers on readers.

Now, with Geoff Johns as president of DC Comics, we’re right back where we were prior to Van Jensen’s run. John Stewart has been ‘put in his place’ as a supporting character in a book called Hal Jordan and the Green Lantern Corps, and appearing behind Hal Jordan in some Star Trek team ups that I don’t really keep up with.

What I’ve come to understand is that this was always going to happen. Why?
John Stewart is a black character in white fantasy fiction made by white people, specifically for white people, from a white company with a 75 year history of being such. That answer may make some uncomfortable, or cause a few eye rolls, but I don’t really care, because that is the actual correct answer. With the environment of DC Comics and the fanbase it has nurtured, there was no way John Stewart was ever really going to get ahead. It was a miracle that he got a starring role in the Justice League cartoons, existing in a universe where he wasn’t put behind seven or eight other characters that have the same superhero name as him. Unfortunately, I don’t believe anything like that will ever happen again for this character. Indeed, there are now people in place to stop such a thing.

Bruce Timm’s adaptation of Green Lantern for the Justice League cartoon received a lot of criticism from some comic purists, but the remarkable thing is that it got popular regardless, and in the eyes of many was far superior to what the source had to offer. After that, every time DC and WB tried to adapt Green Lantern to be closer to the source material, it never really worked out, or wasn’t nearly as popular as what Timm did with Justice League.

Regardless of John Stewart receiving such a platform and shooting to all new and impressive heights of popularity, there was still no way he was ever going to get ahead at DC Comics, because, again, John Stewart is a black character in white comics, in a white franchise, made by white people, for white people, and with a 75 year history of being such. Owing to that, there is always going to be a (usually white male) creator, editor, or a team of them, who will aggressively put things back “the way they’re supposed to be.”

The Justice League cartoons challenged this framework and presented John as an attractive leading man. Despite him appearing in an ensemble, he was showcased as a character with his own world and as a team leader capable of successfully driving big stories. The character was not meant to be second fiddle or a temporary replacement. He was THE Green Lantern and treated with the respect that title commands.

To some people’s chagrin and others’ delight, depending on which side of the fence they are on, the editors and writers at DC Comics did not take that cue from the cartoons, and I’m resigned to believing they perhaps never will.

I’ve heard some people suggest that white creators can’t do black characters justice, but I don’t believe that. What tends to happen is that the big companies and the creators who work for them often have little interest in actually developing black characters and making them attractive leads with agency. This is because that is not their escapism, nor is it the escapism of a large portion of the audience they’ve developed over decades. For them, black characters are okay to have around, but they’re generally ancillary.

Cases in point, let’s consider DC’s two biggest black characters, John Stewart and Cyborg. Despite existing for over three decades, Cyborg has no world. He has no Moriarty. He doesn’t have a lot going on in the love interest department, and he barely has his own stories. John Stewart exists in someone else’s world, he, too, has no arch nemesis, and the one enemy that is truly his, Fatality, is actually Kyle Rayner’s, a white character’s.

These are just not leading characters with a lot of depth and development. They don’t have worlds built around them. A character like Static does, however, but look who was behind that. It wasn’t your typical white guys making comics for white guys.

The short of it is that DC Comics is not likely to make comics you will really enjoy if you’re looking for escapist fiction with a good leading black character, meaning John Stewart has likely hit the glass ceiling. And because DC is trying to make its multimedia efforts more in line with its comics, don’t expect much for John in other mediums like film or television.

If you want comics that directly speak to you, it’s probably a good idea to find creators who speak to your tastes and sensibilities. To this end, I have concluded that John Stewart, and DC Comics in general, are more or less a lost cause. John had a chance to become more during and after the Justice League cartoon, but certain people got in power and destructively snuffed that out.

Rather than cheer on this character who will never get ahead, owned by a company that continuously frustrates me, I have decided to put that energy toward creating comics that actually speak to a different sensibility than DC Comics. I present character sketches for what is currently codenamed: Multiversal Guardian:

This is the character A.C. Cooper, standing for Anton Cal Coolidge Cooper. He is everything DC will not allow John Stewart to be and more. 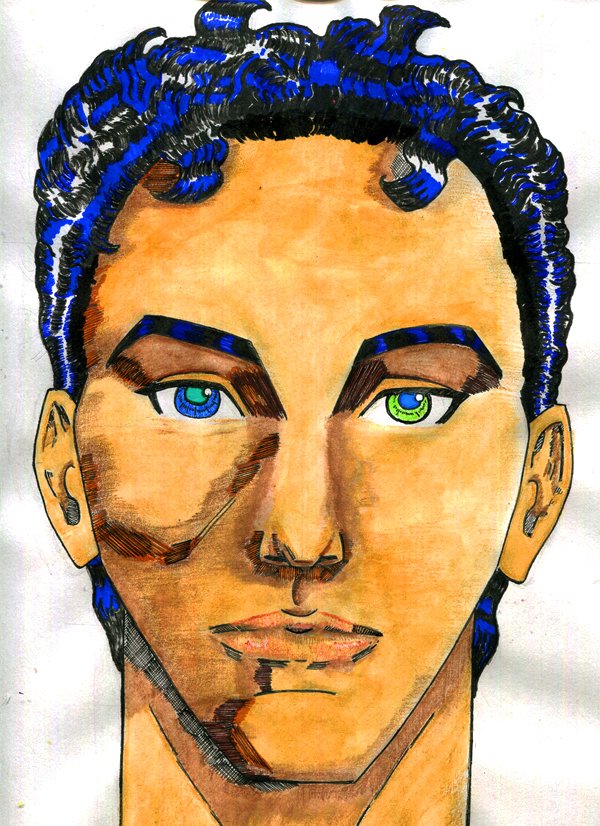 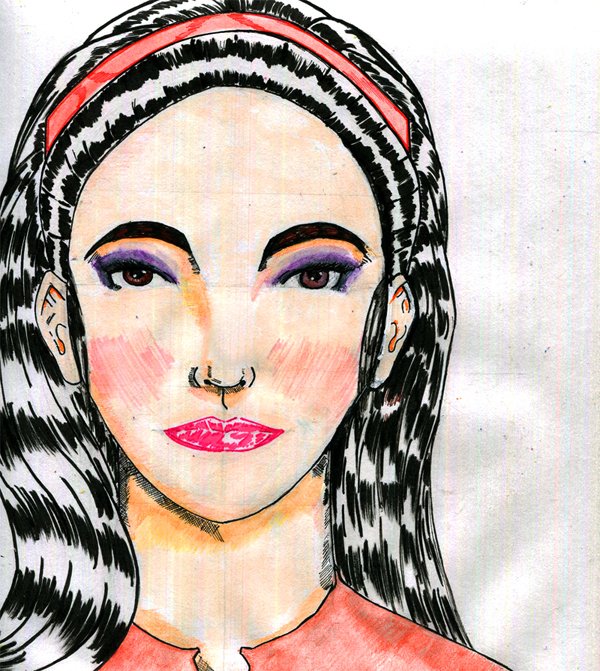 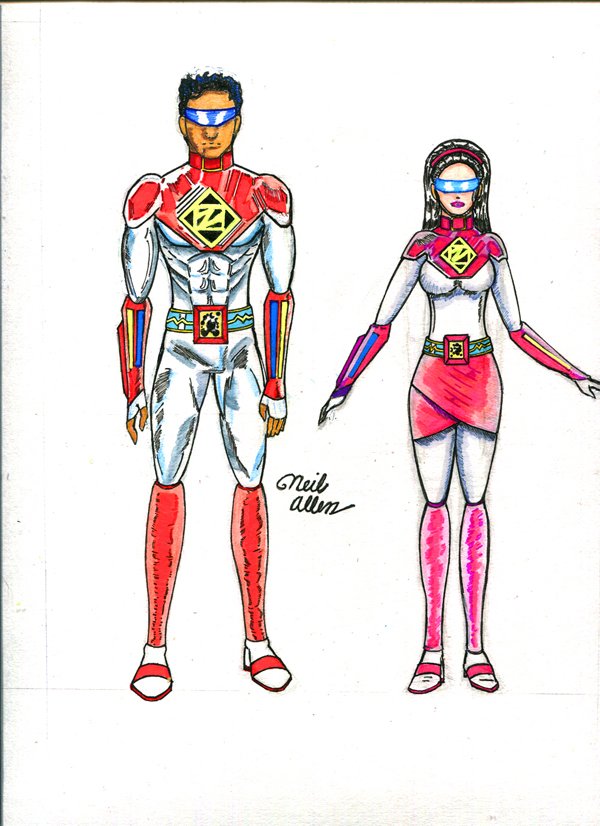 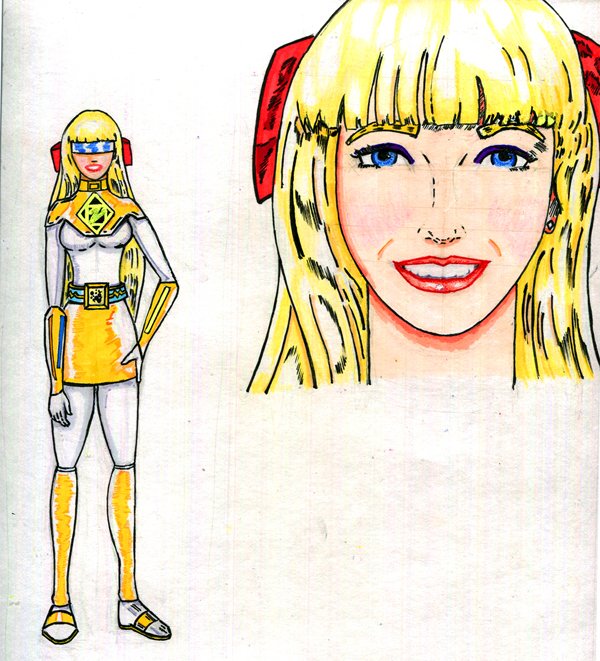 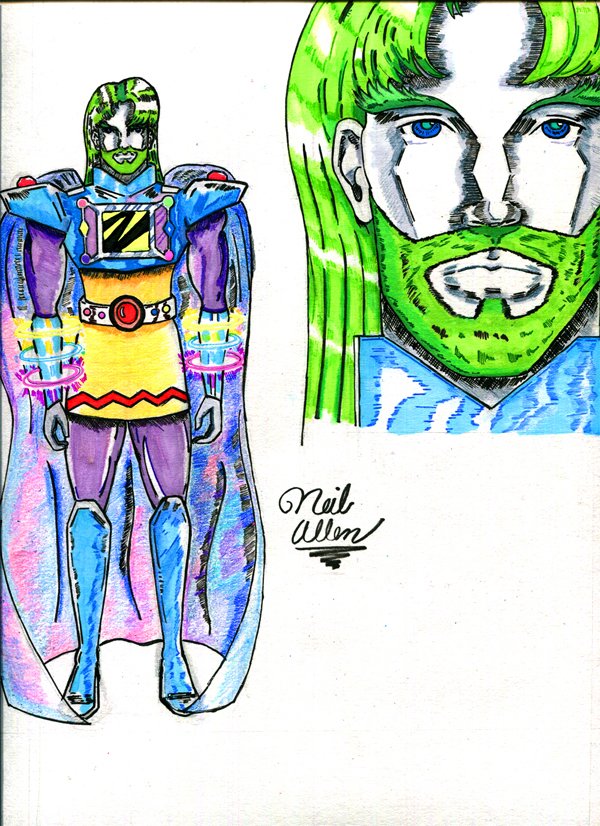 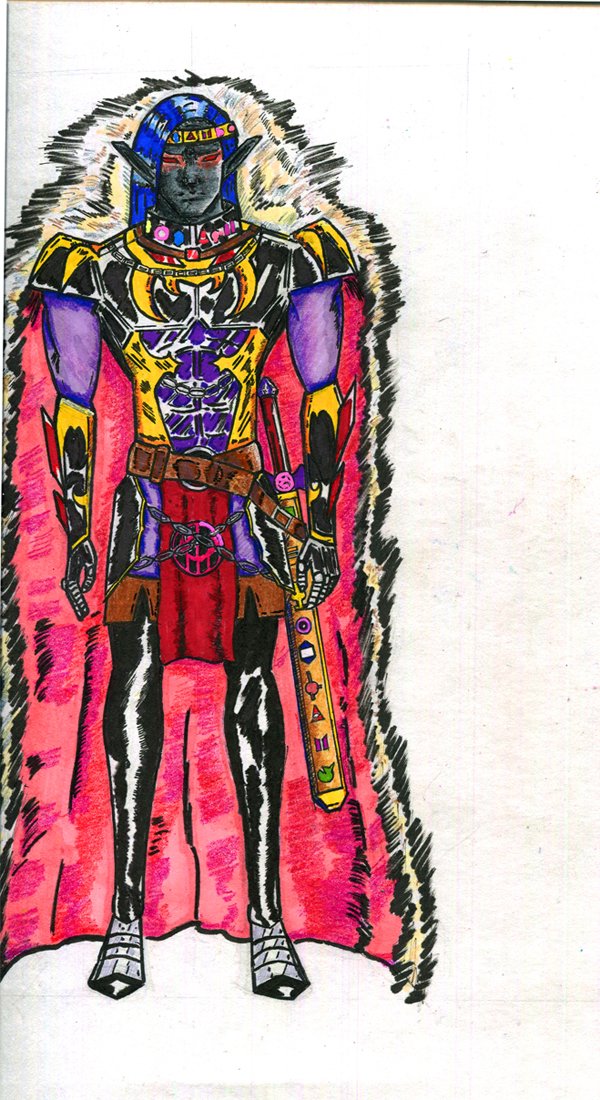 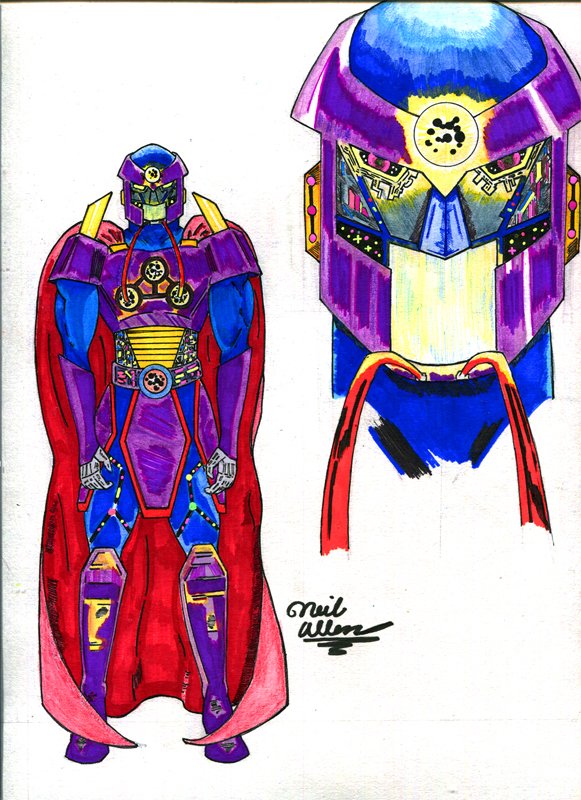 I believe John Stewart fans will enjoy this upcoming series, and I am having a blast working on it. I am very determined to see this published and I’m extremely confident it will be. I love making comics, and these characters’ stories need to be told, so I’m definitely in this for the long haul, and I do hope you will be there to support the series. If you’re curious on what my work is like, you can check out my earlier project, Green Lantern: Starlit Crisis, here.

So, to DC Comics, I suppose what I have to say is… I surrender. You win. Take John Stewart, take Green Lantern, and do whatever you want with them. You were always going to do that anyway, and I really don’t care now. Green Lantern is an embarrassing property, anyway, that can’t seem to get a foothold outside of comics, no matter how hard DC/WB tries. It has a glut of characters it can’t facilitate and has morphed into some boring story about people with different colored rings constantly fighting each other. It didn’t have to be that way, but thanks to DC and WB’s mismanagement, there you have it. DC’s recent movies are terrible, and I don’t really care about them, or if John Stewart is even in them.

I have better things to do. Fans of John Stewart and fans looking for something different than the frustrating, oppressive comics coming from DC still deserve fantasy fiction, and fulfilling that desire is where you will find me. Stay tuned for more information on Multiversal Guardian in the near future.

You can support me and my projects on Patreon by clicking the link below, and follow me on Twitter: