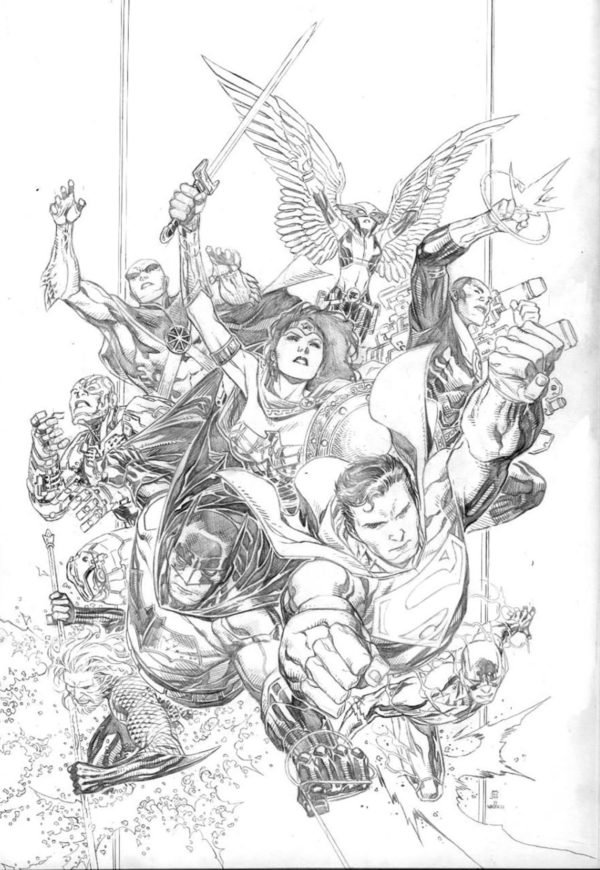 Welcome back, Green Lantern John Stewart fans. There is finally worthwhile news to report about our favorite ringslinger. Yesterday, Bleeding Cool broke the story that DC Comics’ flagship title Justice League will be relaunched and written by Scott Snyder of Batman fame. Jim Cheung and Jorge Jimenez will be providing art, and a pencil cover was shown (you can see it in this article’s header image), which showcases John, Hawkgirl, and Martian Manhunter as League members.

This is very exciting news! We’ve had to slog through two years of Geoff Johns’ Rebirth initiative and John Stewart playing an abysmal role in Robert Venditti’s terrible Hal Jordan and the Green Lantern Corps comic book, but I think things will start looking up for the character. Hopefully DC raises John’s profile in preparation for the Green Lantern Corps film that is said to be coming out in 2020, which John is supposed to play a large role in.

Check out the video below for my full thoughts on the matter:

GreenLantern.Co will keep you up to date with news as it develops. 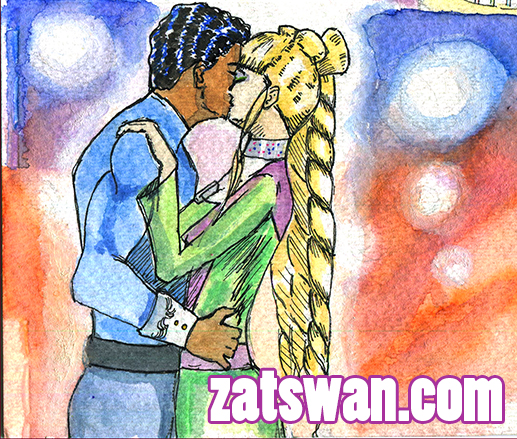 My own comic series Zatswan: Multiversal Guardian is still going strong. If African-American cosmic heroes with great roles in amazing adventures is your thing (and I assume it is, if you like John Stewart), then Zatswan is right up your alley. Check the series out by clicking the image above, or this link HERE. Don’t forget to support my endeavors on Patreon and share Zatswan with others you think may be interested.