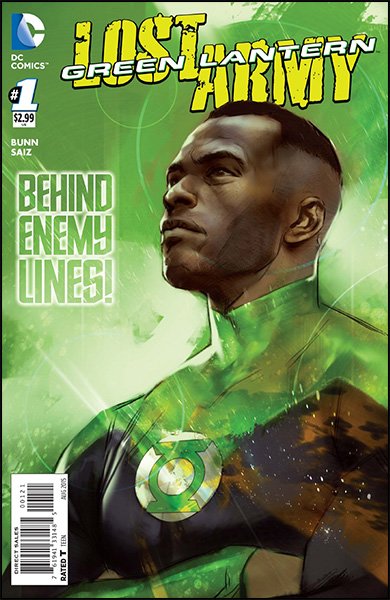 “With an intriguing plot, great characterization, stunning visuals, a cast of likable and fascinating characters, and an accessible jumping on point for new and returning fans, there really isn’t much to complain about here. Lost Army #1 definitely feels like the start of a grand adventure, and I am very much interested in seeing where it goes.”

There are a lot of interesting John Stewart happenings going on, so be sure to check GreenLantern.Co frequently for more updates.